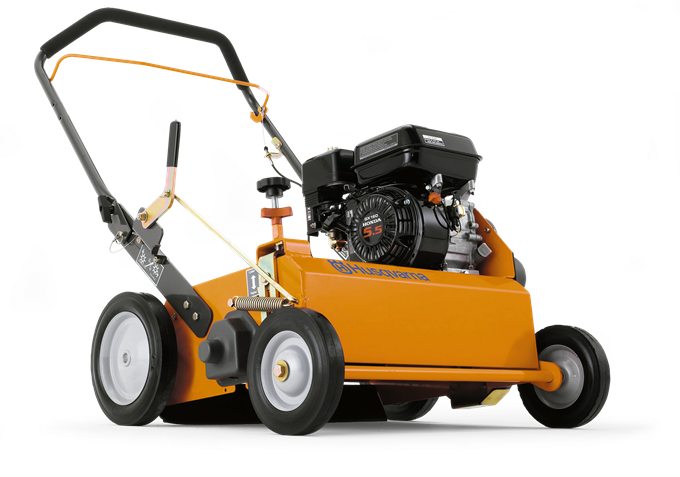 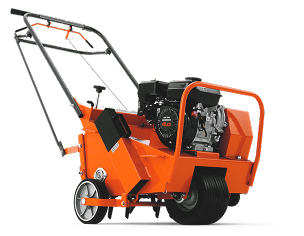 Ethanol based fuel can begin to go bad in as little as 7-10 days, depending on the environment and quality of storage container. This begins with not only the absorption of moisture in the air, but also a lacquering process due to the converting of the natural sugars in the corn and wheat. Sometimes when enough moisture is absorbed, phase separation can even happen in the fuel. This rotting causes things like hesitations, stalling, clogged filters, dried out fuel lines and in some cases, internal engine oxidation. Most warranties exclude damage caused by bad fuel.

With increasing frequency, ethanol in today's street gasoline fouls carburetors and degrades fuel systems in portable gas-powered tools, making them difficult, if not impossible, to start. As a solvent, ethanol frees up the gunk in fuel tanks and engines that can clog carburetors and fuel lines. The size of a small engine exaggerates this effect, as smaller fuel lines and smaller components are more quickly compromised by these deposits.

In storage, gasoline immediately starts to naturally oxidize and deteriorate.  The older it gets the more it deteriorates and the more likely it will cause hard starting and other performance issues that result from sticky deposits that clog the tiny passages in the fuel system.

In addition, ethanol in the gasoline attracts water.  Initially it mixes with the ethanol, but at higher concentrations it separates and settles to the lowest point, which leads to corrosion and starting and running problems.  The lower the fuel level in the tank, the more likely you will experience water contamination.

In addition, ethanol in the gasoline attracts water.  Initially it mixes with the ethanol, but at higher concentrations it separates and settles to the lowest point, which leads to corrosion and starting and running problems.  The lower the fuel level in the tank, the more likely you will experience water contamination.

When equipment is stored for lengthy periods, e.g. lawnmowers during winter or snowblowers  during summer, the ethanol absorbs moisture and separates from the gasoline yielding insufficient lubrication for the engine, while also degrading rubber fuel lines and plastic components in the fuel system. If the gasoline in your fuel tank and carburetor has significantly deteriorated during storage, you may need to have the carburetor and other fuel system components serviced or replaced. These issues will only get worse as the EPA continues to increase the amount of ethanol permitted in street gas.

The Tractors 2 Trimmers Staff only uses Small Engine Fuel made by VP Racing Fuels in our equipment and yours. This ethanol free fuel doesn't expire and will not harm your machine, while providing you with more power and better performance.

If you are more comfortable stabilizing your fuel we recommend Ethanol Shield. This organic stabilizer bond with oil, gas, and ethanol creating a stable fuel that will last up to two years in your machine with no adverse effects to the machine.  Click here to learn more about Ethanol Shield.

Other interesting facts about ethanol: